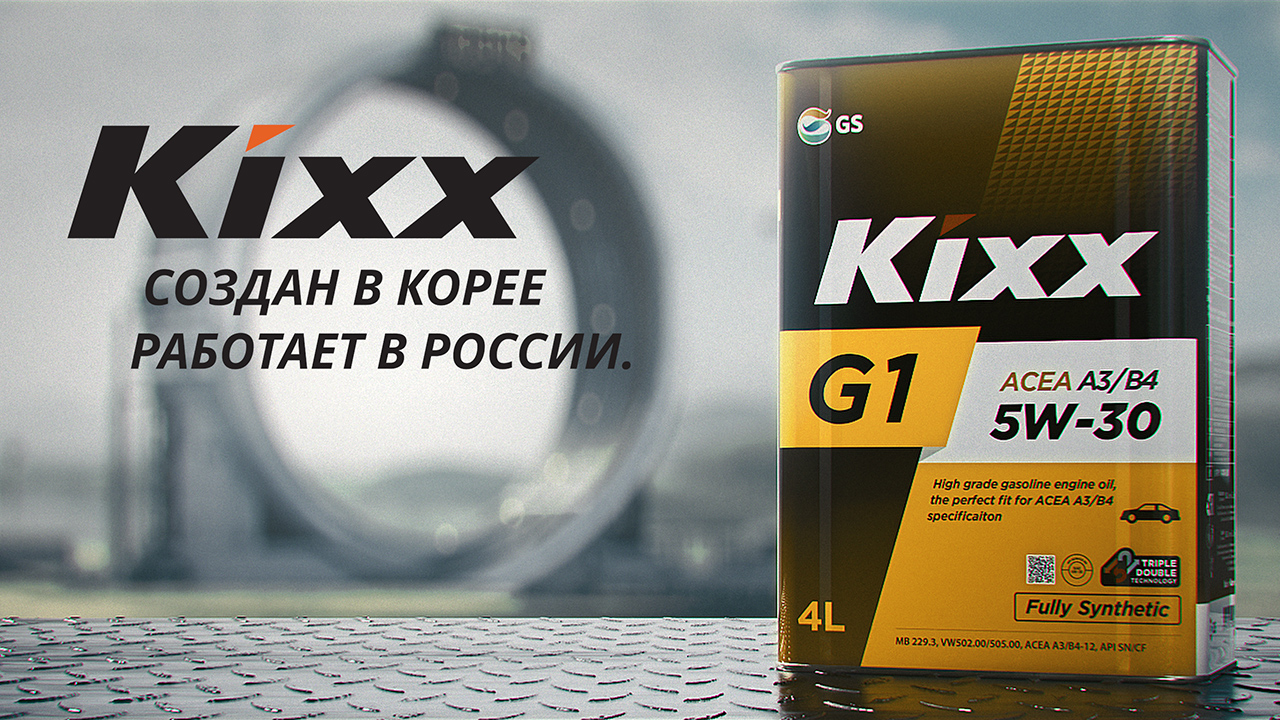 GS Caltex’s lubricant brand, Kixx, launched a nationwide commercial campaign in the Russian market that visualizes the exceptional levels of quality, innovation, and durability that come with the Kixx name.

The exhilarating ad, entitled “Infinite Loop,” is currently being broadcast to consumers across the country both on TV and online. In it, a Kixx-lubricated sportscar is shown accelerating down toward an enormous vertical loop. Once it reaches the 360-degree obstacle, it presses on, its engine oil providing it with the performance it needs to withstand rain, snow, and a seemingly infinite number of gravity-defying laps.

The vehicle’s endless journey illustrates Kixx engine oils’ ability to lengthen an engine’s life by enhancing its durability. Such durability is prized by Russian consumers, who require high-quality lubricants that are capable of enduring the tough weather and driving conditions that they navigate every day. The commercial’s tagline, “Made in Korea – works in Russia,” makes it clear that Kixx’s Korean roots have made it possible for its engine oils to achieve a level of performance that can satisfy Russian consumers’ exacting demands.

“Kixx engine oils exemplify the high levels of quality and innovation that Korean technology is famous for,” said Eunjung Choi, Team Leader of GS Caltex’s Finished Lubricants Marketing Team. “At Kixx, we’re constantly exploring ways to take our engine oils’ durability and efficiency to new heights. Our latest commercial campaign emphasizes this commitment to innovation, as well as our commitment to offering Russian consumers quality and durability that they can trust.”

Kixx engine oil commercials have been increasing brand awareness in the Russian market since 2016. In addition to airing commercials, last year, the company became an official sponsor of the Moscow-based Spartak Hockey Club – a member of Russia’s Kontinental Hockey League. Kixx is pleased to announce that it is extending its partnership with Spartak through the 2020-21 season. Those who view the company’s newest commercial online will also receive a glimpse of the up-and-coming team in action.