Motor oil brand Kixx and Spartak Hockey Club announced their partnership throughout the Kontinental Hockey League. The parties signed the corresponding sponsorship agreement at a press conference held before the home match of HC Spartak and Dinamo Mn (Minsk). The partnership between Kixx and Spartak will last during the KHL season 2019-2020. 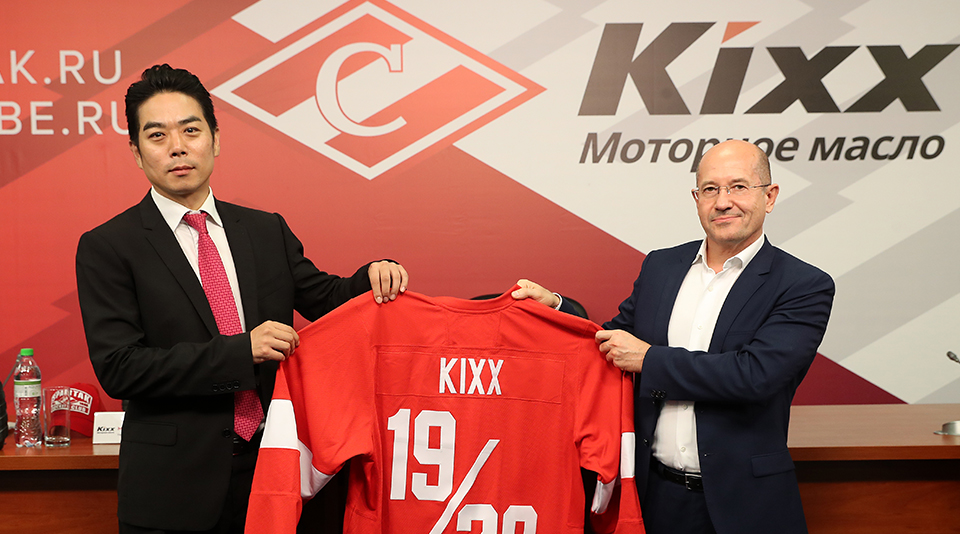 Over the fast few years, Spartak has been confidently strengthening its own position in the KHL – the team rose from 26th place in 2016 to 13th place in the 2018 – 2019 season. According to a Kixx representative, it was the team’s impressive successes, backed up by the team’s dedication and unprecedented fighting spirit, that prompted the brand to sponsor HC Spartak.

“In the past, the club has faced difficulties, but thanks to the dedicated efforts of all team members, they are now rising stars in the KHL,” commented Lee Hyunmin, head of the Moscow office of GS Caltex, “the desire to improve and achieve the highest results, which Spartak demonstrates, fully complies with Kixx’s values and reflects the dynamic spirit of our brand.”

The team hopes to achieve even greater success in the upcoming season with the support of a new experienced coach, Oleg Znarog. At the beginning of this year, the team announced him as their head coach, a three-time winner of the Gagarin Cup, the 2014 World champion, and the 2018 Olympic champion. Throughout the 2019–2020 season, the team will play 62 matches, including 31 in their hometown, Moscow. 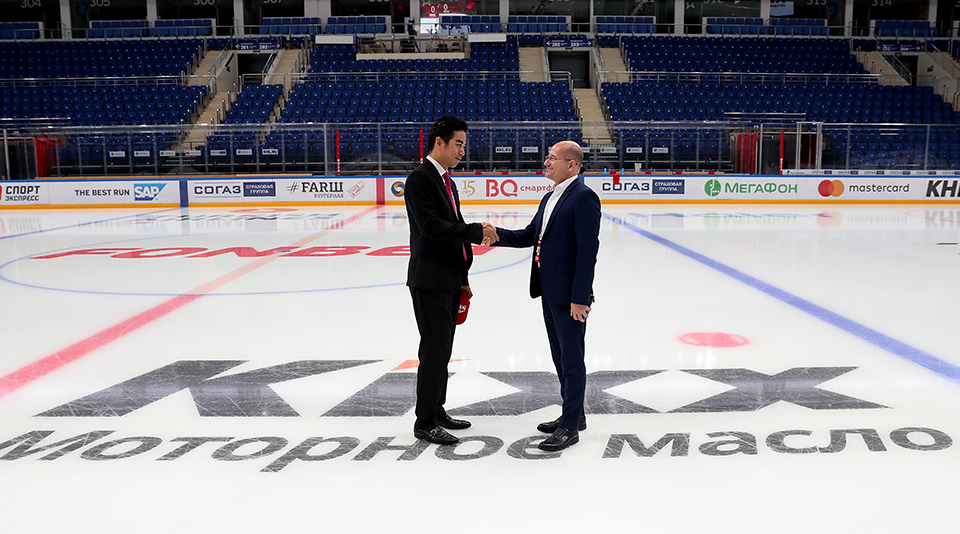 Partnership with the HC Spartak is part of the Kixx’s brand sponsorship strategy. Earlier in 2019, the brand announced a collaboration with renowned Indian Cricket player, Shikar Dhawan, and also launched a joint advertising campaign with world-class breakdance group, Jinjo Crew. Each of the Kixx partners is a carrier of values inherent to the brand – namely, the desire for maximum performance and dedication.

Under the terms of the sponsorship contract, Kixx will be represented at matches with HC Spartak. In addition, the brand will be integrated into the team’s SNS events on the occasion of key games of the season, including the October 1st match with the current KHL champions, CSKA. Partnership with the capital’s hockey team also reflects the strengthening position of GS Caltex in the Russian market.

Kixx opened its Moscow office in 2012 and has already received wide recognition in the region’s automotive industry. This year the company introduced Kixx G1 SN Plus synthetic motor oil to the Russian market, accompanied by an all-Russian TV advertising campaign.

“Russian car owners are well versed in motor oils and know how to independently choose the right product for their cars. Despite the fact that a number of well-known players are already in the market, we are confident that Russian consumers will appreciate the benefits of Kixx engine oils. That is why Russia is an important market for GS Caltex’s global development strategy, ”Mr. Lee emphasized.

Visit the official website www.Kixxlube.ru and http://www.news.kixxoil.com to learn more about Kixx lubricants and partnership with Spartak HC.