Modern engines are packed with technologies built to improve efficiency and power. Equipped with direct injection and turbocharging systems while running at higher cylinder pressure, these engines require oils that can maximize performance and still resist wear.

To meet the needs of modern engines, Kixx recently announced the launch of the G1 SP engine oils. The lineup meets the API SP standard, which is the latest industry specification issued by the American Petroleum Institute. But what does that actually mean for you and your vehicle? Here’s everything you need to know about the API SP standard and the Kixx G1 SP lineup.

API SP is the latest engine oil standard issued by the American Petroleum Institute, a trade association that represents all segments of the natural gas and oil industry. Coming 10 years after its predecessor, the latest standard update allows modern engines to maximize efficiency while enhancing protection for key components. The API developed seven new tests for this more stringent standard, including those for timing chain protection and LSPI prevention. In addition to the launch of API SP, the International Lubricant Specialist Advisory Committee (ILSAC) also introduced two new standards – ILSAC GF-6A and ILSAC GF-6B – to meet the demands of new engines. 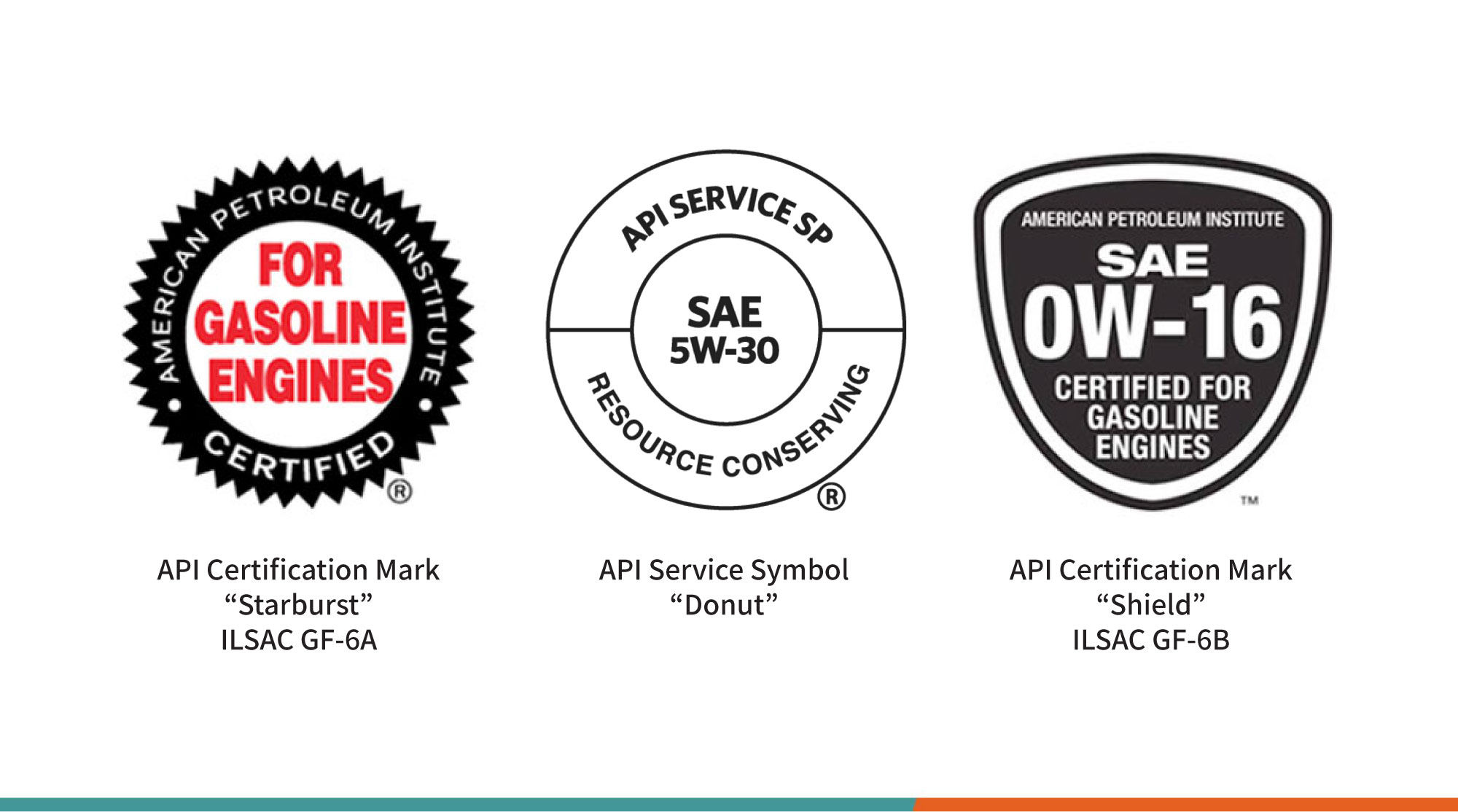 The API SP standard is fully backward compatible with previous API specifications, including API SM, SN and SN Plus. ILSAC GF-6A is suitable for vehicles that previously used GF-5 lubricants, while GF-6B is only compatible with engines built for this specific engine oil category.

Gasoline Direct Injection (GDI) and Turbocharged Gasoline Direct Injection (TGD) engines allows engine to generate higher levels of power at lower speeds. While these characteristics are great for fuel efficiency, they also make GDI and T-GDI engines susceptible to LSPI, an abnormal combustion event that can cause catastrophic damage to key engine components. Connecting rods and pistons, both of which rise when LSPI occurs, are especially prone to damage. In extreme cases, connecting rods can be severely bent and pistons broken. 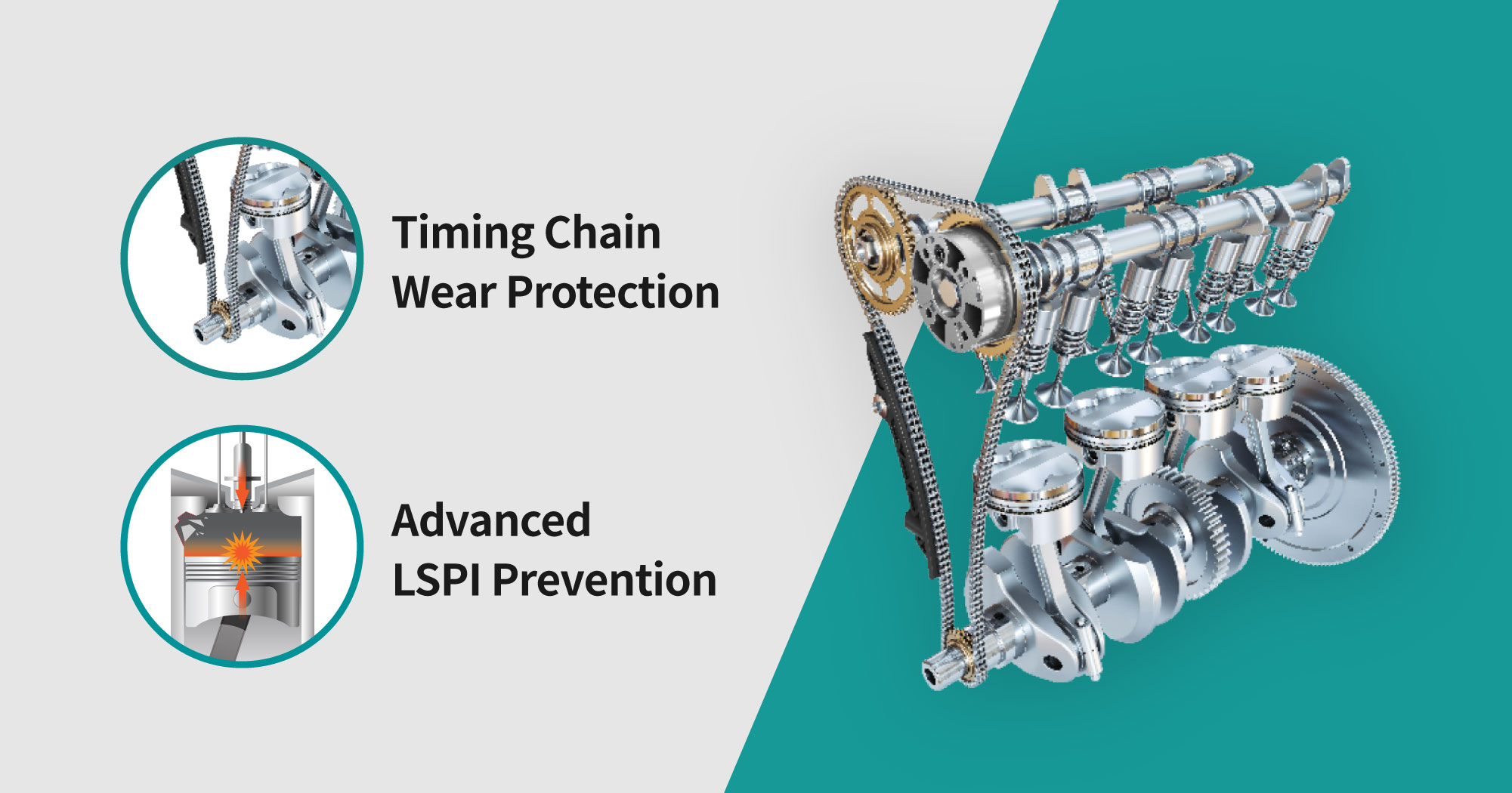 The performance of modern engines depends on proper actuation of intake and exhaust valves, which is maintained by either a timing chain or a timing belt. Recently, timing chains are making a comeback due to the added advantage of durability compared with timing belts. However, fracture, abrasive wear or elongation of the timing chain can reduce engine output and increase emissions.

The API SP standard requires engine oils to pass two new tests specifically targeting the challenges modern engines face. These tests ensure that SP certified lubricants can prevent the occurrence of LSPI and minimize timing chain elongation. In addition, the new standard also requires engine oils to show performance improvements from the previous generation in various categories, including oxidation stability and sludge control. This means that the new SP standard does not only meet every pre-existing standards but also provides enhanced, all-round protection for the most critical parts of the engine.

Formulated with superior base oils with high-performance additives and viscosity index improver, Kixx’s all-new G1 SP product lineup not only meets the new standard but delivers next-level performance in all categories. 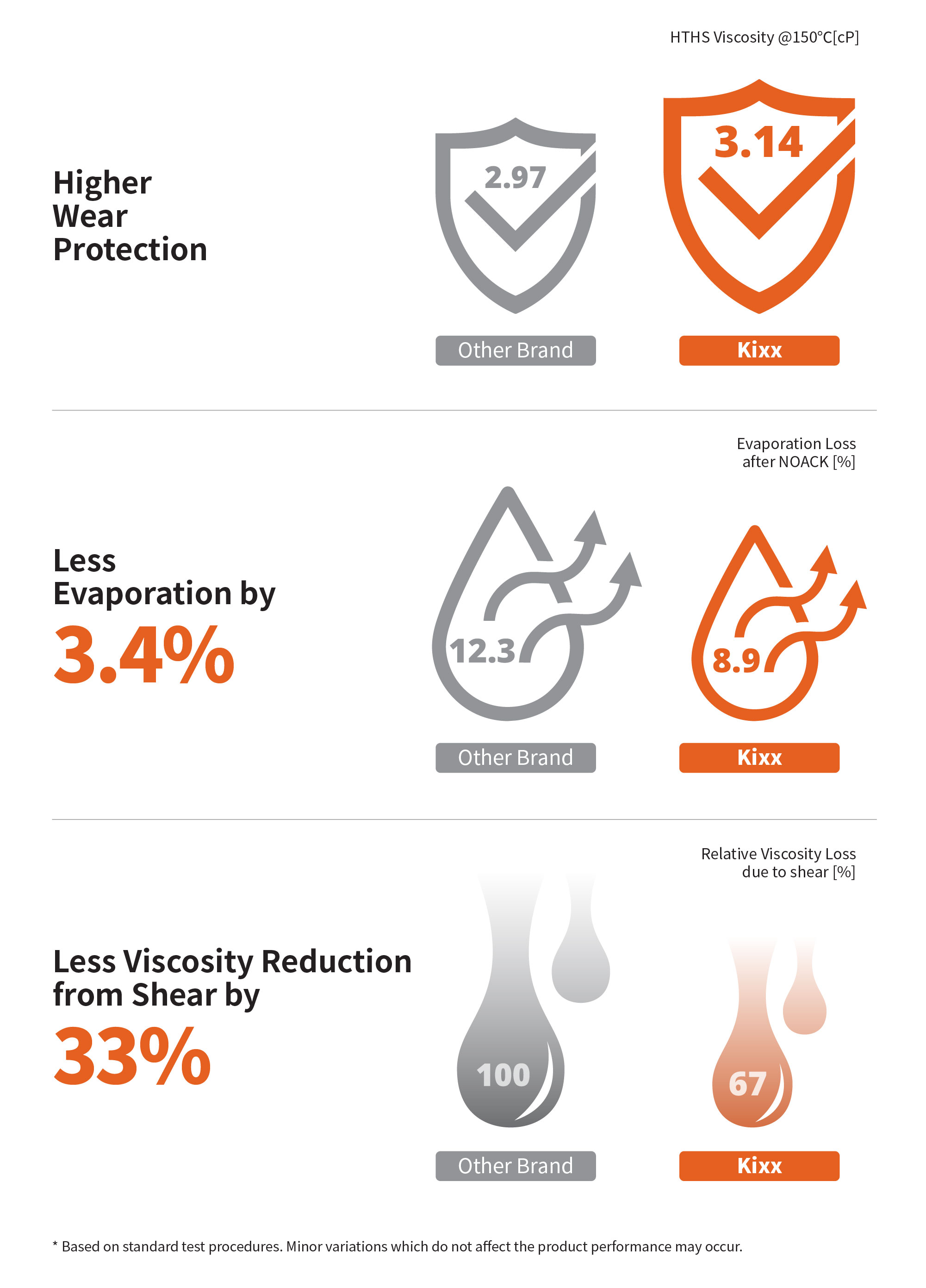 Formulated with the needs of modern engines in mind, the Kixx G1 SP lineup will enable you get the best out of your vehicle. Check out the video below to learn more about Kixx G1 SP.