Why is the viscosity of engine oil so important?

The most important thing to consider when choosing an engine oil is viscosity – the thickness or flow of oil. Depending on the viscosity of the engine oil used in a vehicle, different aspects such as driving comfort, fuel efficiency, engine cleanliness and the overall performance of the car can all be affected. Since using an engine oil with a viscosity suited for the operator’s driving habits and external environment can decrease fuel cost and extend the life of the vehicle, choosing the right one is a critical task for any car owner. Here’s some tips to help you choose wisely. 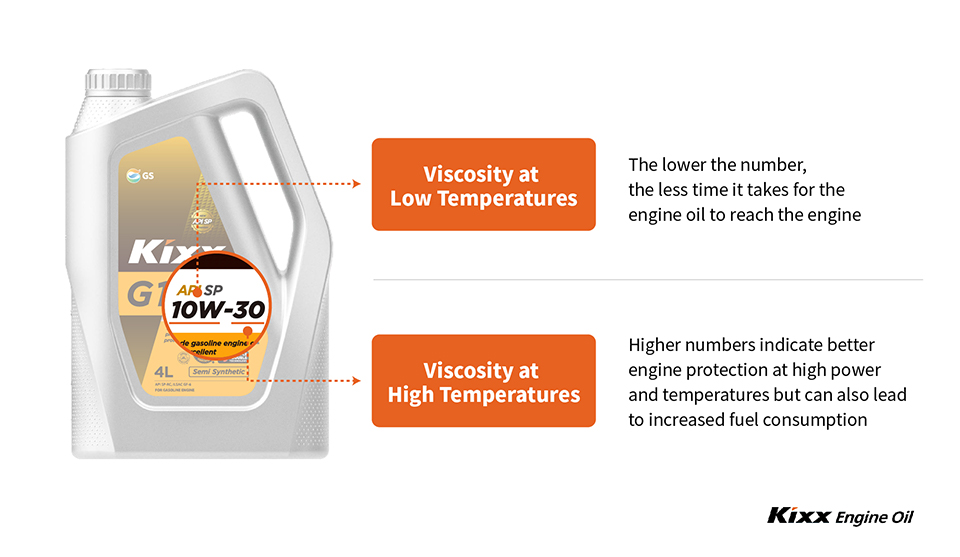 How is engine oil viscosity classified?

To help you understand the meaning behind the mystery codes marked on the labels of engine oils, here’s engine oil grades explained. SAE International, formerly the Society of Automotive Engineers, sets the standard in classifying engine oils. SAE oil grades such as 5W-30 and 10W-40, printed on the oil container give indicators of how the product will perform in your engine. If the number immediately preceding the letter “W,” which stands for winter, is closer to 0, it means the oil is thinner or has a lower viscosity, thus having a better rate of flow at low temperatures. The number after the letter “W” indicates the oil’s viscosity at high temperatures. The higher this number, the heavier or thicker the viscosity resulting in better engine protection.

What’s the difference between monograde and multi-grade engine oil? 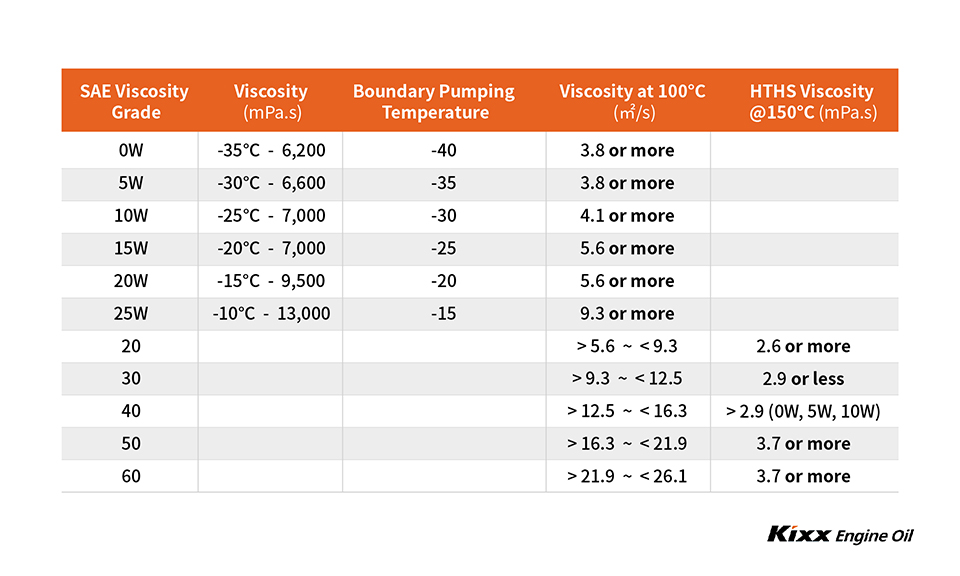 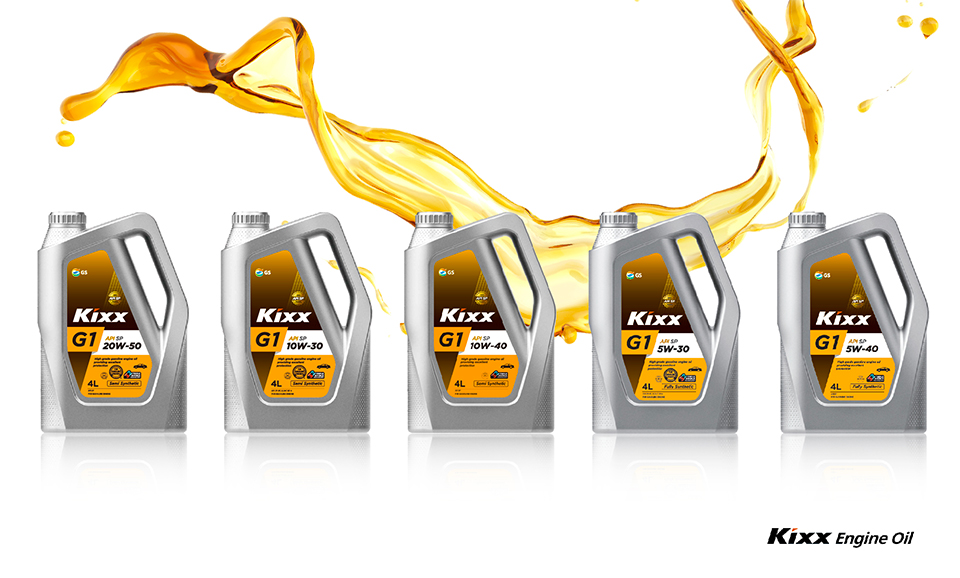 Which engine oil viscosity should you use?

Choosing the right viscosity for the car depends on environmental factors, engine conditions and driving habits among other things, so it is best to refer to your owner’s manual or get advice from a mechanic first. In general, 5W-30, 5W-40, 10W-30 and 10W-40 grade oils are the most commonly used engine oils. However, if you live in a climate with harsh winters or sub-zero temperatures, it is recommended to use a low viscosity engine oil such as 0W-30 or 0W-40. 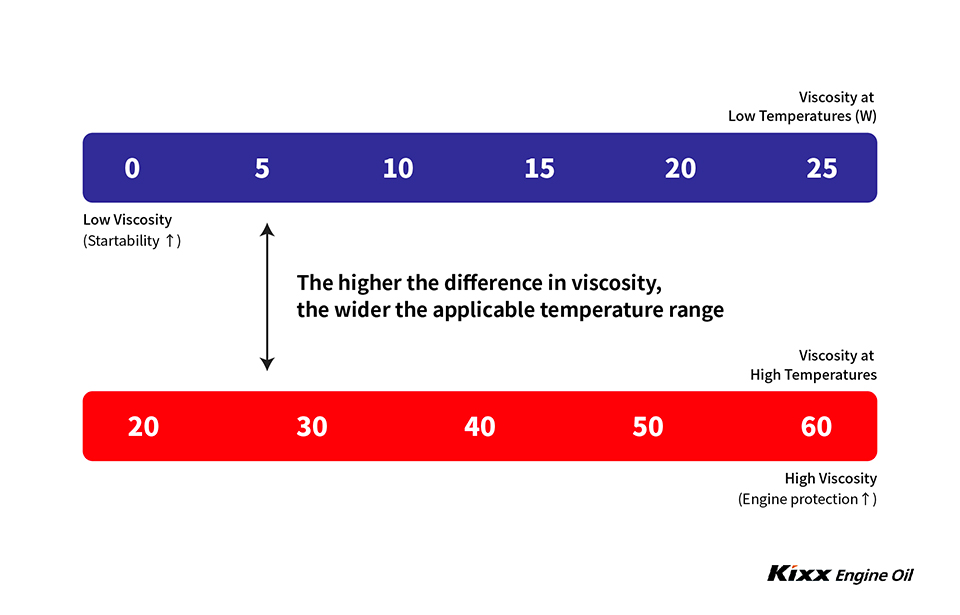 What happens if you use an engine oil grade different from what is recommended in the owner’s manual?

The engines of each car model differ in speed capacity, temperature and load capacity, so the engine oil viscosity required for each type of engine is different. Using an engine oil with a viscosity higher than what is recommended in the manual may cause power loss due to excessive operation. On the contrary, if an engine oil with a viscosity lower than the recommended number is used, a sufficient oil film may not be formed. As a result, there may be wear or scratches inside the engine which could ultimately lead to breakage.